Pipe relining and repairing multiple faults in one comprehensive project.

Multiple sections of damaged and compromised pipe were relined in one project, including sections that passed underneath the building, a shared driveway, and down a steep embankment. The cost-effective solution avoided disruption, removing long-standing faults and preventing future issues.

Upon completing a comprehensive inspection of this residential properties plumbing system in Chatswood, the team uncovered a series of faults that explained the repeated blockages and flooding that were being experienced by residents, along with signs that additional pain was on the way unless a number of defects were resolved. By consolidating the required work into one comprehensive project, Sydney Relining were able to reinstate the function of the plumbing system for the residents with minimal disruption. 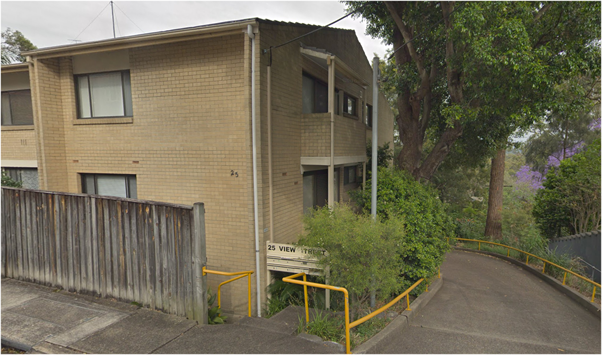 For reasons unknown, the pipework had been tinkered with over the years, resulting in a mishmash of PVC and earthenware pipe beneath the ground.

In two separate instances, earthenware pipe had been compromised with cracks and breaks allowing tree roots to enter the system. Whilst these sections had been recently cleaned with the roots removed, it would only be a matter of time before the roots returned to cause further blockages and damage to the pipework.

In addition, multiple junctions showed early signs of tree root penetration, and in some instances dislodged fittings in sections of PVC pipe were allowing water to escape, removing sediment from the surrounding area and increasing the risk of ground movement.

A simple and effective solution would have been to reline the entire line. However, conscious of cost, we devised an alternate solution that addressed each of the faults individually, totaling 20m of relined pipe and 4 junction / satellite liners, whilst fully reinstating the integrity of the plumbing system.

Due to the location of the faults, repairing the damaged sections of pipe would have required large-scale excavation of the shared driveway and a council-owned embankment, resulting in increased cost and incomprehensible disruption for the residents.

In both instances, the Sydney Relining team was able to avoid any disruption or damage to the structures, ensuring the residents could access their parking spaces (avoiding a battle for limited street parking) throughout the project and the owners avoided a costly bill for excavation and repairing the property. 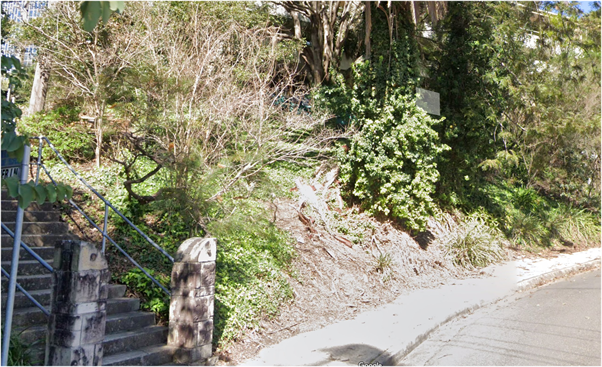 Naturally, as a Strata-managed property with approximately 50 residents, there was keen interest in the work that was to be undertaken and the potential disruption it would cause.

Mindful that the diagnosis was complex, our report explained each fault in simple terms, ensuring that the scope and scale was clearly communicated to all interested parties.

Furthermore, throughout the project, our on-site team went above and beyond to ensure that residents were aware of what work was to take place and when. Enabling them to plan accordingly, causing as little disruption as possible to their daily routines.