We’re Pipe Relining Sydney, one property at a time

“I was very impressed with the way the whole project was undertaken. From the very start, including preparatory work, the whole project was done in an extremely efficient, logical, and successful way. Best of all – no mess at the end! I’d be delighted to recommend Sydney Relining to anybody.”

I have a blocked drain

Pipe Relining has a 50 Year Guarantee for most applications

We’re proud to provide a guaranteed 50-year solution. Our superior pipe relining products & materials come with a life expectancy of 50 years and up.

Pipe relining can cost 50% less than a conventional dig and replace operation. Pipe relining takes less time and causes much, much less disruption.

Pipe Relining is Better for the Environment

Our pipe relining technologies reduces up to 75% of carbon emissions compared to traditional methods. We are also proud to operate at net zero emissions for large projects.

Pipe relining means no digging up your garden

Think of pipe relining as feeding an inner tube into the current pipe, then hardening until it’s stronger than before. Rather than digging/ replacing the damaged pipe, causing disruption to your property (and bees) – we pipe reline from the surface. 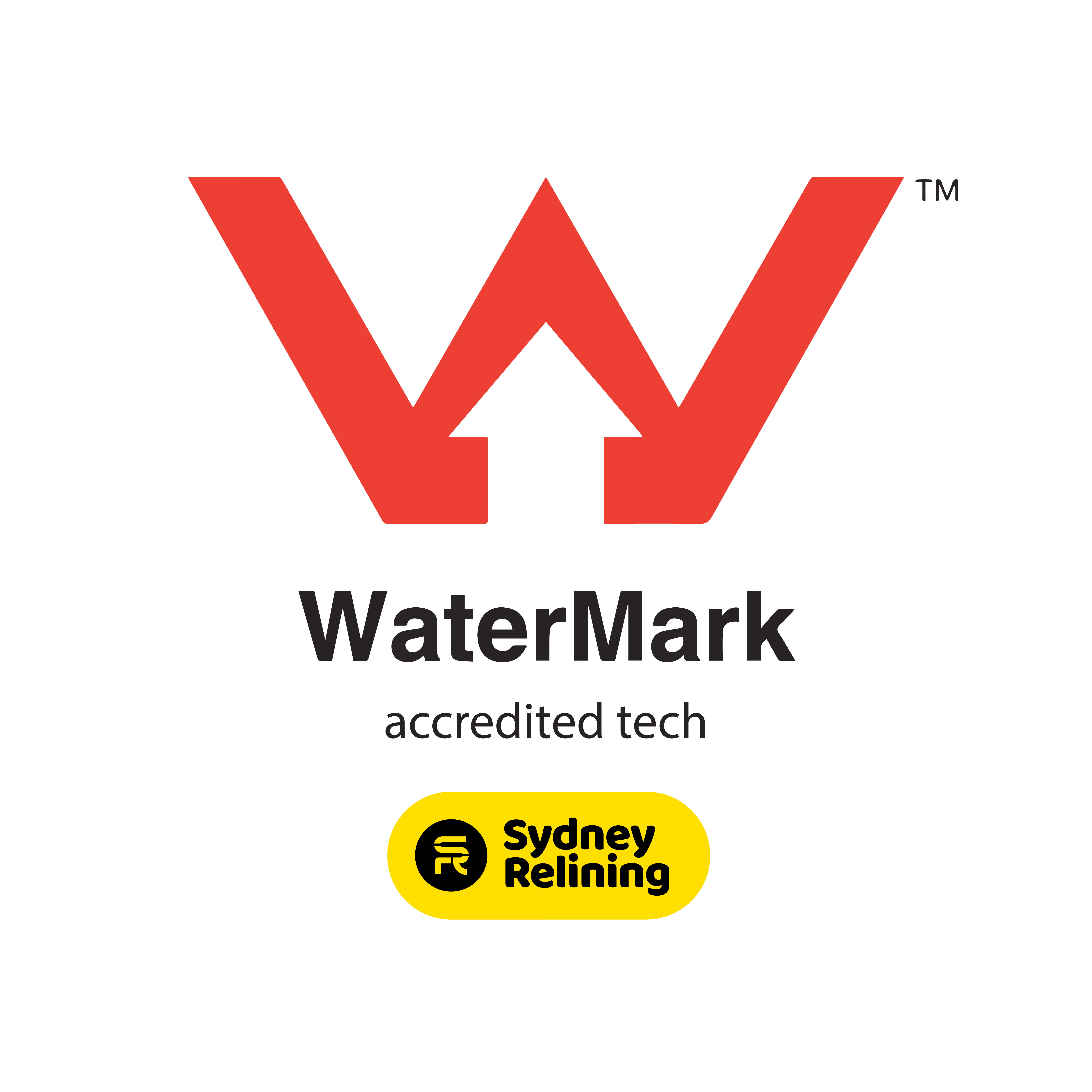 We use Watermark certified pipe relining tech and ultra-strong, impenetrable EPOXY resin. We cause minimal fuss often maintaining services and completing most projects within a single day.

We create and install a guaranteed 50-year solution. Our superior relining products & materials come with a life expectancy of 50 years and up.

Comparing with the other relining company that we engaged last year and really regretted, Dane’s team is like a breath of fresh air to us as they went above and beyond to make sure we are satisfied with their work.

Dive Deeper Into Our Pipe Relining across Sydney

For over 15 years, Sydney Relining has worked with AW Edwards plumbing, providing specialist pipe relining services to enhance their offering and add value for their customers.

Are you a plumber looking for Pipe Relining?

Sydney Relining is trusted by some of the best plumbers. 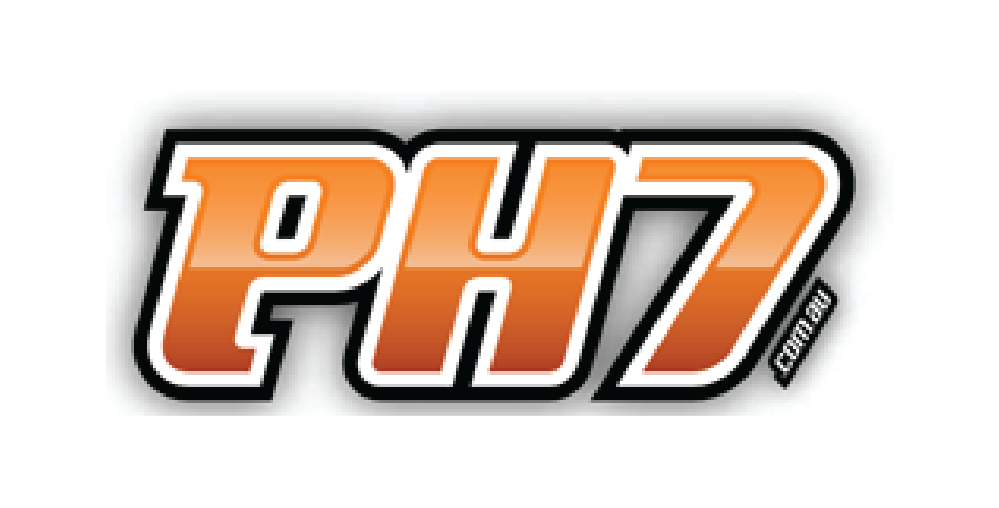 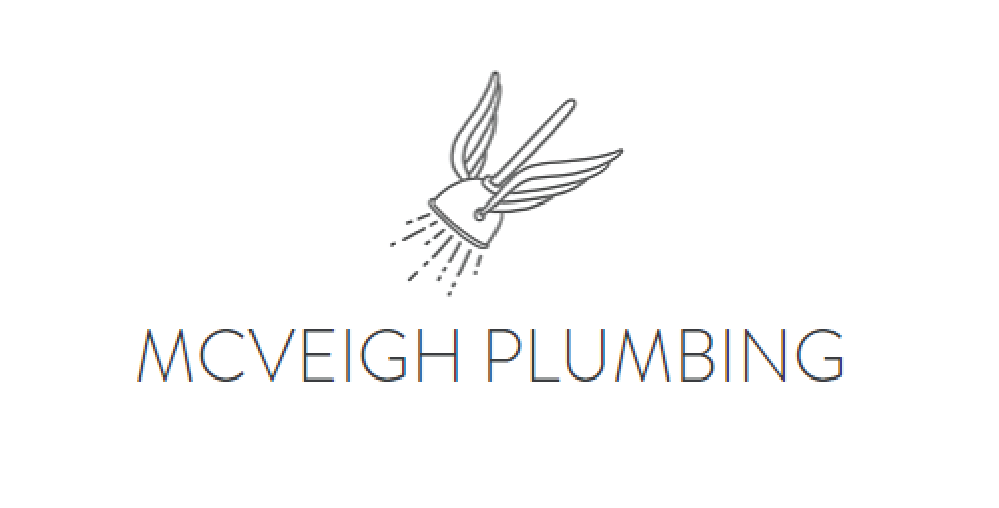 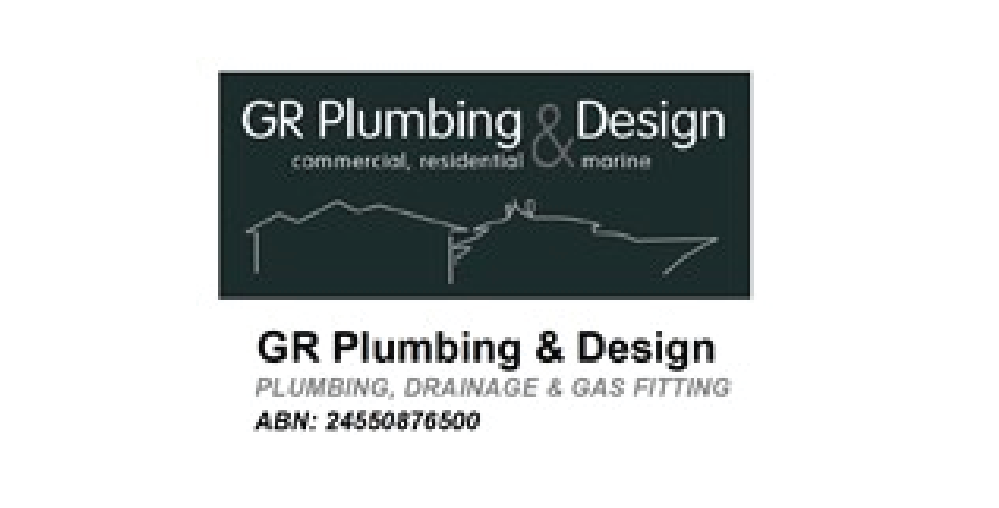 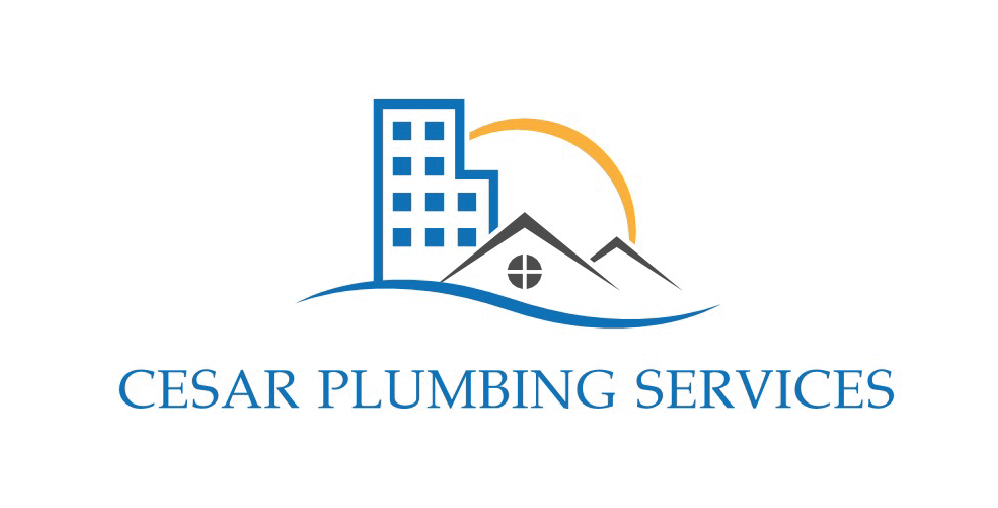 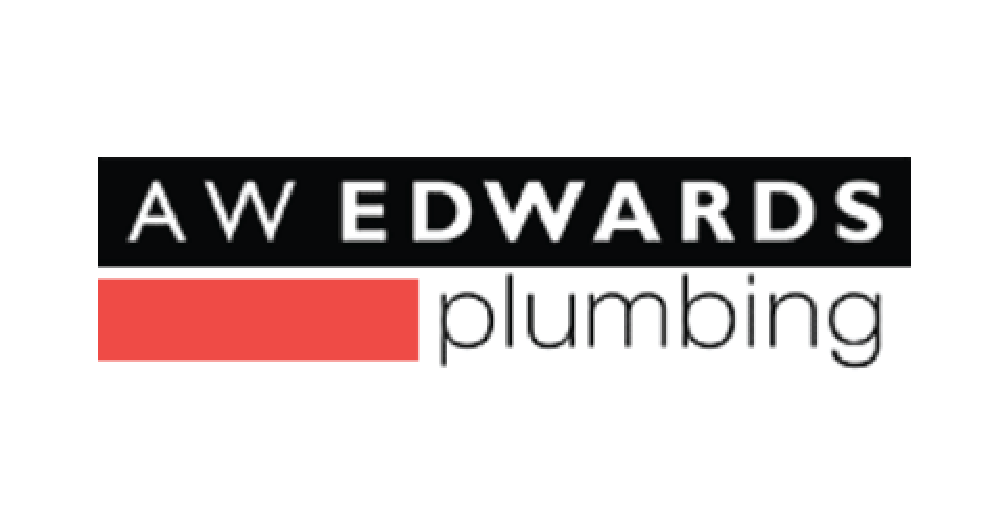 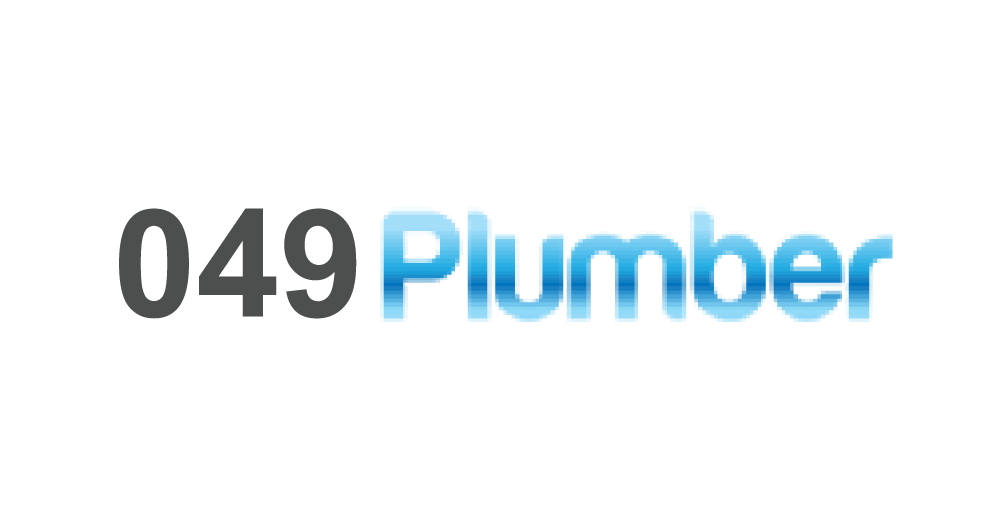 Are you a plumber looking for Pipe Relining?

Sydney Relining is trusted by some of the best plumbers.

Get a pipe relining quote in minutes today