Why relining now will give you peace-of-mind in the long term.

Home » Why relining now will give you peace-of-mind in the long term.

Why pipe relining now will give you peace of mind in the long term.

August saw the Sydney Relining fleet gratefully, relining across the city from Cremorne to Tempe. 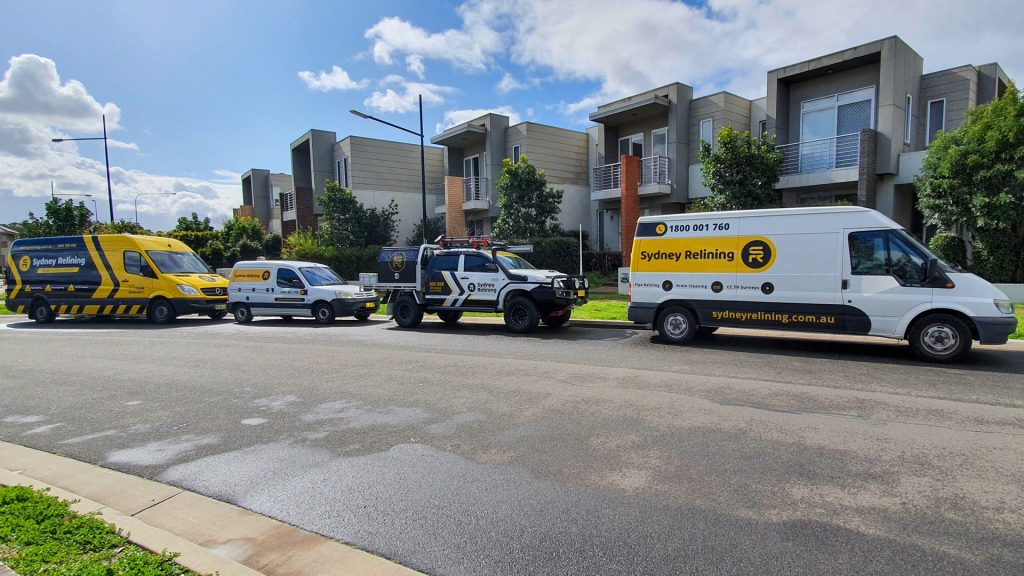 It has been one of the strangest winters on record for all Sydney-siders, but having spent time in almost every corner of the city we have been comforted by the spirit of the Sydney people and their resolve in these tough times.

The financial uncertainty around COVID-19 for many meant many necessary remaining projects were understandably delayed. Now with customer confidence beginning to return, many of these relining projects were completed, providing peace of mind for the property owners.

Why pipe relining now will give you peace of mind in the long term.

As we have discussed in a number of our blog posts when a blockage or overflow occurs at the end of a pipe or sewer line, the damaged pipes underground are often the culprit. All too often we speak with customers who have had their plumber unblock the drain again and again, but the problems persist. Unfortunately, a pipe (drain or sewer) that has been damaged is only going to get worse unless the root of the problem is addressed. Unironically, roots are precisely the problem.

Cracks and defects in the pipes occur over a long period of time, but once tree roots get inside, there is no stopping them. Not only do they grow into the pipes, cracking, and blocking them as they go, but the wastewater leaking from the pipes can physically move the ground and nearby foundations of structures, often leading to major excavation and construction works.

Relining is a long-term solution that literally addresses the root of the problem. Removing the infiltrators and creating a new, impenetrable structure that prevents further damage from occurring.

We were lucky to be able to complete some technically interesting projects throughout the month of August as well as providing a transparent and cost-effective solution for a desperate customer who had been overquoted by a huge amount.

This home in Cremorne was at risk of losing face. Due to ground movement caused by a stormwater drain that had failed and blocked over time, the facade of this heritage-listed property was slowly separating from the main building, causing numerous cracks. A team of engineers put a structural and hydraulic plan together to save the house, underpinning it with concrete and steel for stability. The Sydney Relining team then rehabilitated all surrounding stormwater drains to ensure the issues would not return in years to come and the property could save face. 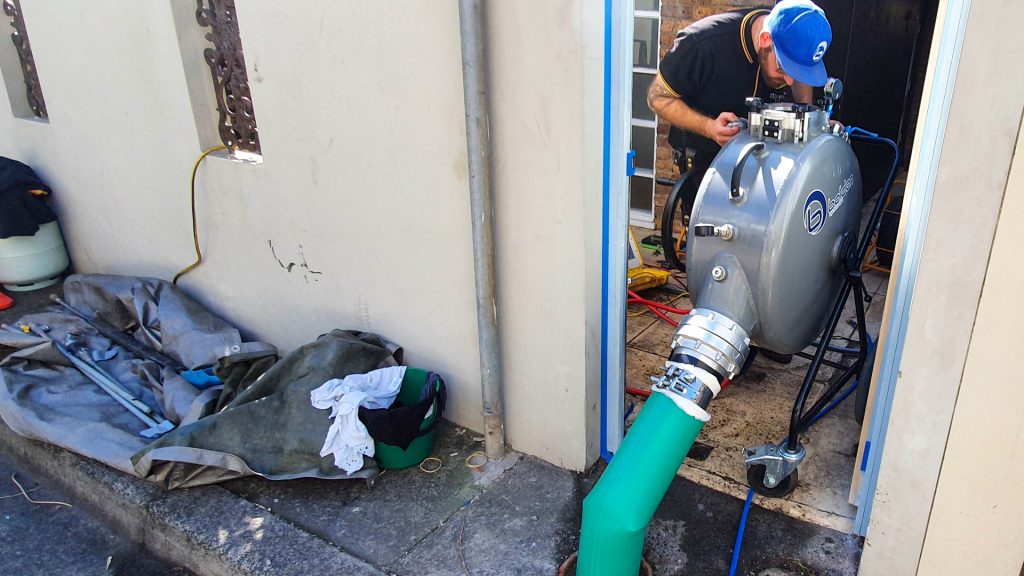 Dry as a bone on Hunters Hill

A homeowner in Hunters Hill had grown tired of the continual blocking of their sewer line, which was causing rising dampness underneath the property. The property was beautifully landscaped and maintained, making access difficult via only a small pilot hole. There was also an added challenge as the line changed diameter throughout the 30m stretch of sewer. However, the team expertly relined from one end using our 3D liner that has the ability to change diameter from 100mm to 150mm, meaning we could complete the reline in one hit, saving the customer time and money. Safe to say it is now dry and a bone under the home and no blockages and damp are forecast. 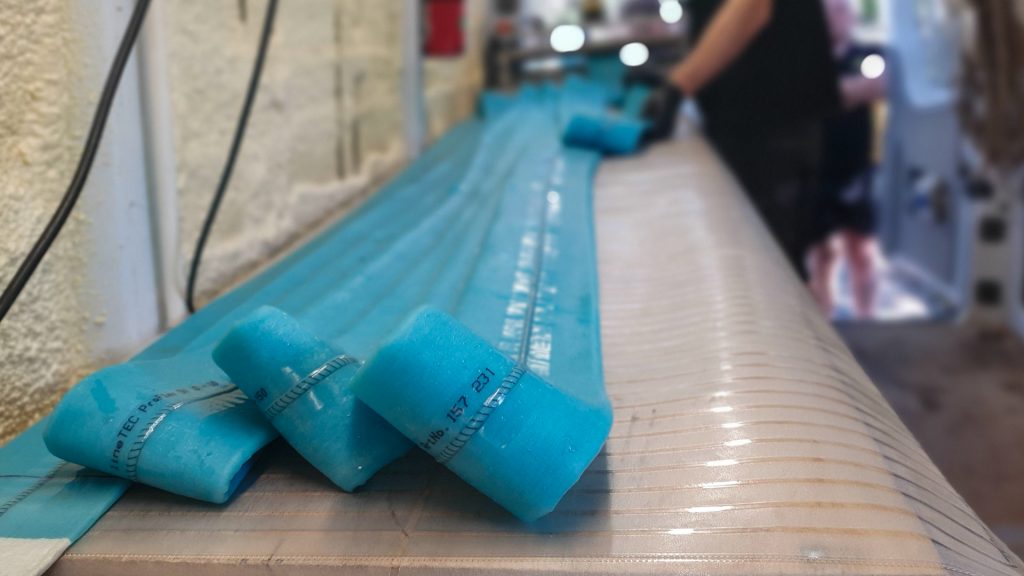 Doing the right thing in Tempe

We received a call from a distressed customer who had received an extortionate quote to reline a 15m stretch of pipe that was causing considerable issues for the property. After visiting the property and providing an obligatory free and honest quote, the customer revealed that Sydney Relining’s price was roughly a quarter of the one already received. Having been concerned that she may have to vacate the new home purchased for herself and her mother, the owner was naturally delighted. Unfortunately, our industry is plagued by operators who will take advantage of customers’ lack of understanding and vulnerability. Sydney Relining does the opposite, by providing honest and transparent quotes. It isn’t hard to do the right thing.